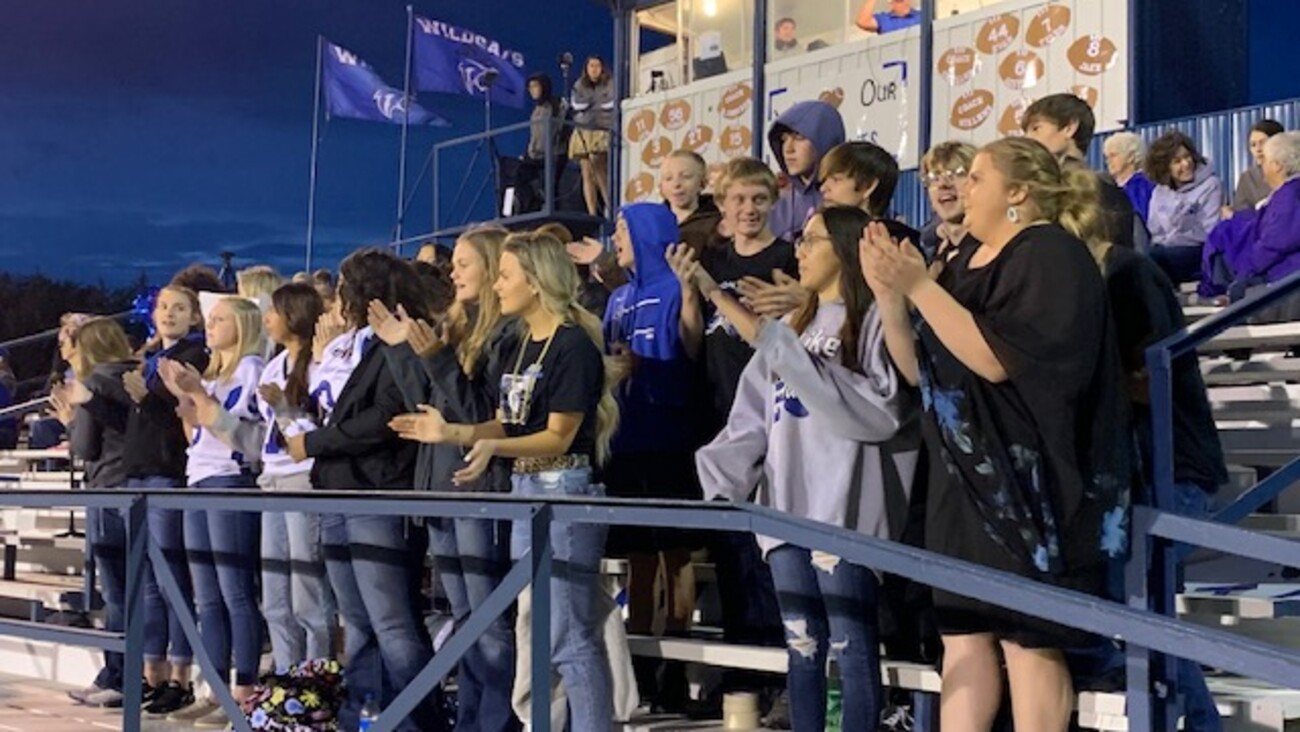 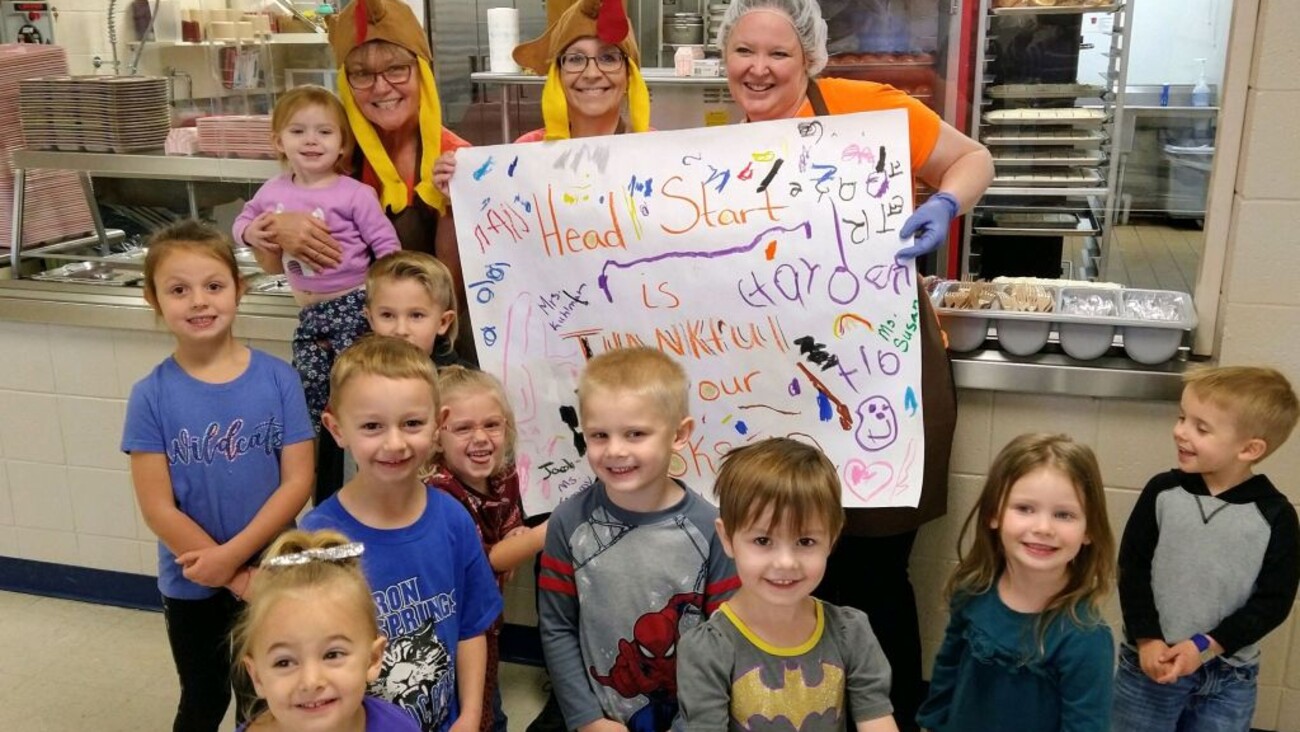 DRAFT - Until approved by the BOE  USD 241 Wallace County Schools Plan for Safe Return to In-Person Instruction and Continuity of Services Public Hearing is 7/12/21, . . .

These are the two new teaser trailers for the new short film put together by the Wallace County video editing class.